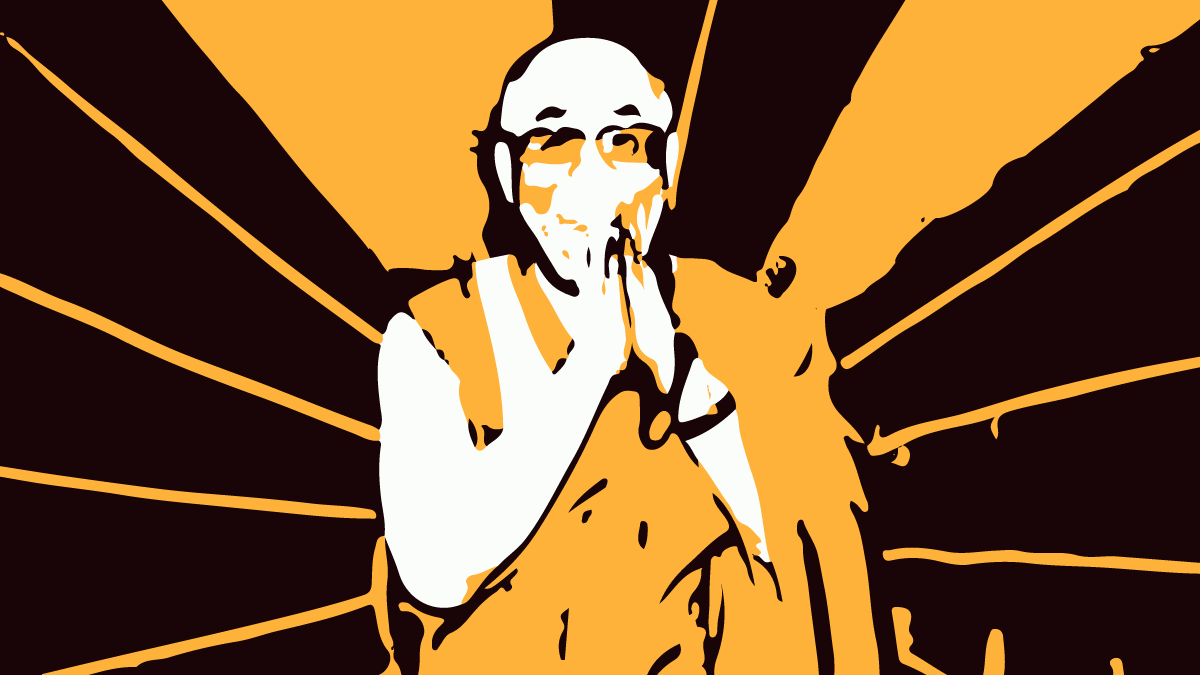 HBR: You’ve remarked that the Dalai Lama is a very distinctive kind of leader. Is there something we could learn from his unique form of leadership, as leaders ourselves?

Daniel Goleman: Observing him over the years, and then doing this book for which I interviewed him extensively, and of course being immersed in leadership literature myself, three things struck me.

One is that he’s not beholden to any organization at all. He’s not in any business. He’s not a party leader. He’s a citizen of the world at large. And this has freed him to tackle the largest problems we face. I think that to the extent that a leader is beholden to a particular organization or outcome, that creates a kind of myopia of what’s possible and what matters; focus narrows to the next quarter’s results or the next election. He’s way beyond that. He thinks in terms of generations and of what’s best for humanity as a whole. Because his vision is so expansive, he can take on the largest challenges, rather than small, narrowly defined ones.

So I think there’s a lesson here for all of us, which is to ask ourselves if there is something that limits our vision — that limits our capacity to care? And is there a way to enlarge it?

The second is that he gathers information from everywhere.  He meets with heads of state and he meets with beggars. He’s getting information from people at every level of society worldwide. This casting a large net lets him understand situations in a very deep way, and he can analyze them in many different ways and come up with solutions that aren’t confined by anyone. And I think that’s another lesson everyday leaders can take from him.

And the third would be the scope of his compassion, which I think is an ideal that we could strive for: it’s pretty unlimited— he seems to care about everybody, and the world at large.