The story of two Farmers:

Once upon a time,.in a small village lived two poor farmers. They had small piece of land on which they worked hard to take care of their own and their family’s needs.

God asked them, ‘What was missing in your life?’

One of the farmers said angrily, ‘You gave me nothing and I lived a very painful life. I had to work in the fields like a bull all my life & whatever I earned had to be spent on just feeding myself & my family. I couldn’t wear good clothes or feed my family good food & whenever I was able to make some extra income, someone would come & take away all. I had nothing left with me.’

After listening to him God again asked, ‘What do you want now? What should I make you in your next life?’

The farmer replied, “God, do something so that I never have to give anything to anyone. I only receive money and things from all sides.’

God said, ‘Ok. You can go now. I will give you the life you have asked for.’

Now, it was the turn of the other farmer. God asked him, ‘What was missing in your life?’

The farmer, with folded hands said ‘God, You have already given me everything. A good family, some land, plenty of food to eat. I and my family never slept hungry.

There was only one shortcoming in my life which I regretted my whole life & still do today. Sometimes, hungry or thirsty people used to come to my door, to ask for food but I was not able to give them anything as I didn’t have enough to give & they had to return from my door, hungry.’

The farmer pleaded with God, ‘God, do something so that no one will ever go away from my door, thirsty or hungry.’

God said, ‘Ok. You can leave now. You will be given what you asked for.’

Moral: It is often seen that, mostly people always like others’ things more & because of this they are not able to live their life well & are never happy. If you want to live a good life, think good. Do not count just the shortcomings of your life, rather be grateful & enjoy what God has given & serve others, you’ll never lack anything & will ways be happy.

On the other hand, the farmer who didn’t ask God for anything except that there would be never a day when anyone has to leave his house thirsty and hungry – became the richest man of that village.

A new consciousness and a totally new morality are necessary to bring about a radical change in the present culture and social structure. This is obvious, yet the Left and the Right and the revolutionary seem to disregard it. Any dogma, any formula, any ideology is part of the old consciousness; they are the fabrications of thought whose activity is fragmentation – the Left, the Right, the centre. This activity will inevitably lead to bloodshed of the Right or of the Left or to totalitarianism. This is what is going on around us. One sees the necessity of social, economic, and moral change but the response is from the old consciousness, thought being the principal actor. The mess, the confusion, and the misery that human beings have got into are within the area of the old consciousness, and without changing that profoundly,every human activity – political, economic or religious – will only bring us to the destruction of each other and of the earth. This is so obvious to the sane. 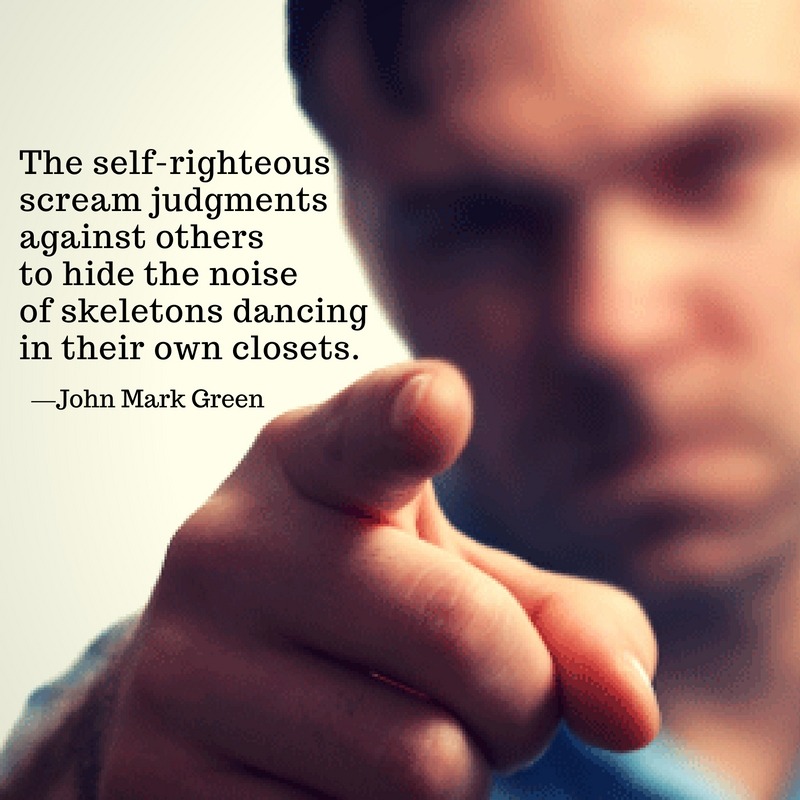 END_OF_DOCUMENT_TOKEN_TO_BE_REPLACED

……Confusion or the feeling of being lost or stuck are not necessarily bad places to be. In a world that seems to praise being right and certain above all else it is easy for us to feel uncomfortable with confusion but if we embrace it, welcome it and pay attention to the nudges it creates in one direction or another we can use it as a signpost toward a better outcome. Confusion can be a huge opportunity for learning and growth. It is not a weakness. As long as we use it to listen to the questions it forces us to ask ourselves and take heed of the answers it can be a profound strength. In essence, confusion is simply an invitation to change. An invitation to be more flexible between what our rational mind may decide it ‘wants’ and what the heart whispers that it ‘needs’. It is an invitation to step back and embrace the unfolding nature of life…..

END_OF_DOCUMENT_TOKEN_TO_BE_REPLACED

Do you want to prove yourself “right,”

–The Four Insights by Alberto Villoldo

An aged Chinese monk, despairing at never having reached enlightenment, asks permission to go to an isolated cave to make one final attempt at realization. Taking his robes, his begging bowl, and a few possessions, he heads out on foot into the mountains. 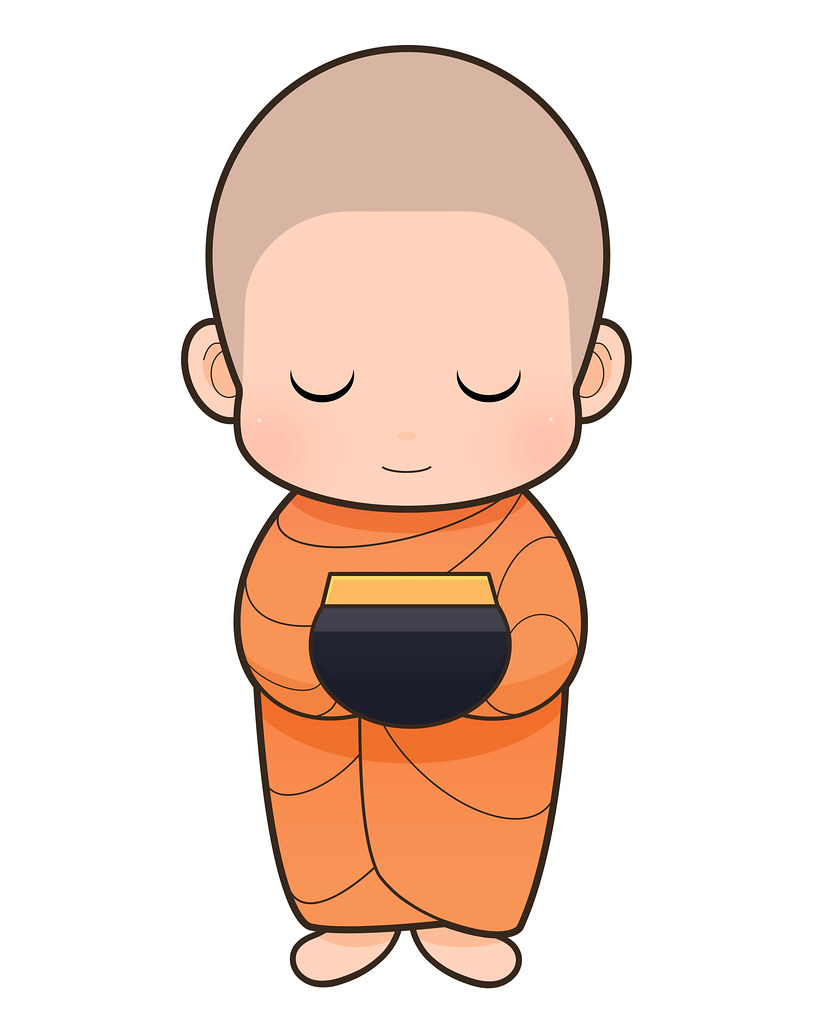 END_OF_DOCUMENT_TOKEN_TO_BE_REPLACED

Accept that you are confused. Accept the uncertainty, embrace the mystery, and love the part of you that doesn’t understand.

If we come to a place where we find peace in not knowing why something has happened, yet we know that it inevitably is making us stronger, happier, clearer or raising us to new levels of understanding, we are able to navigate through situations with a much happier outlook. 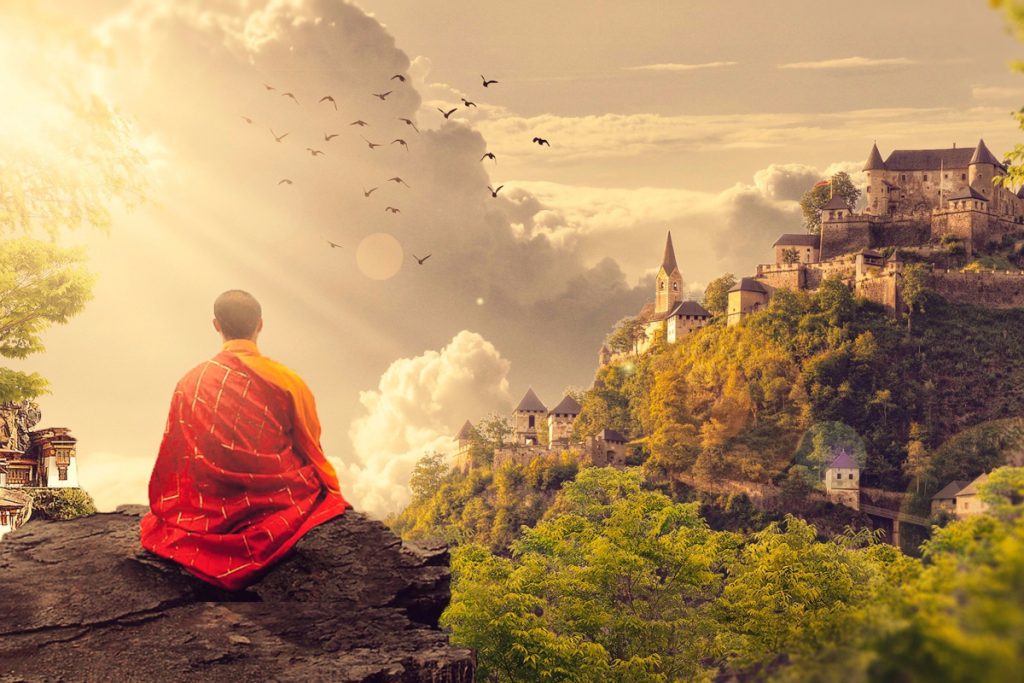