“Be the change that you wish to see in the world.”― Mahatma Gandhi

“You’re not just a drop in the ocean, you’re also the mighty ocean in the drop.” – Rumi

“What is the use of knowing about everything else when you do not yet know who you are?”  – Ramana Maharshi

Often these insights are a reflection of my own personal journey, awareness and spiritual awakening.

These insights can sometimes act as a magical spark, setting in motion thoughts, ideas, and feelings that can lead to inner revelations. 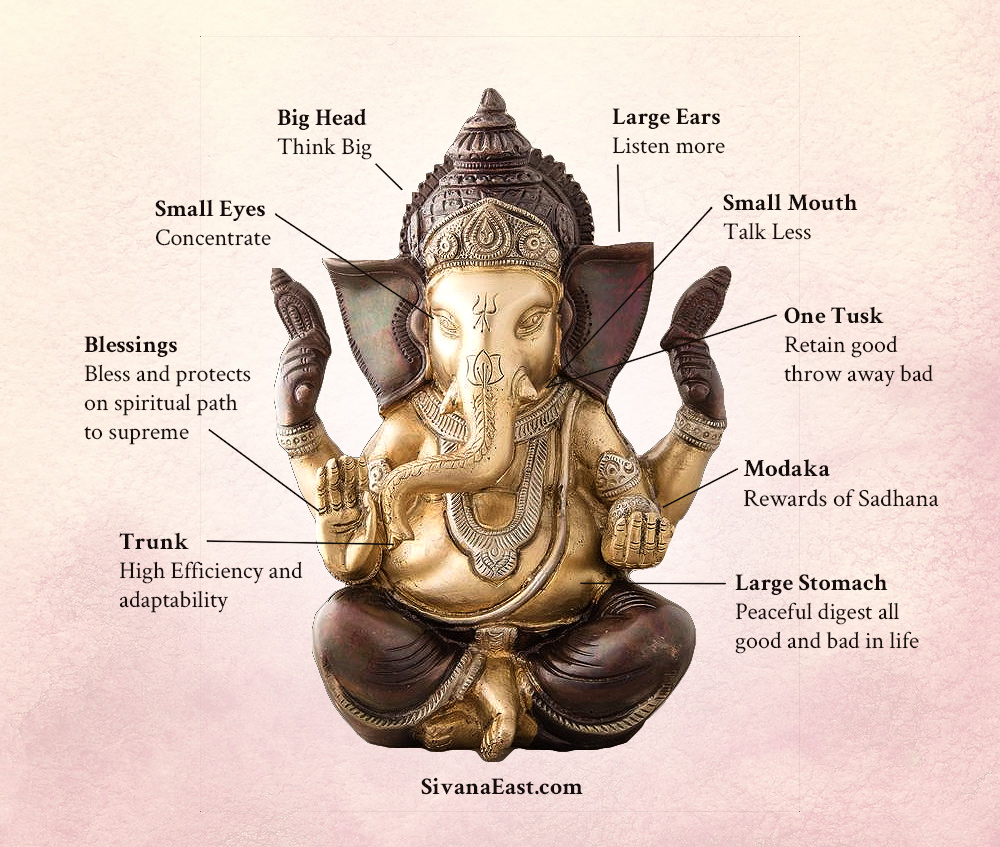 The chubby, gentle, wise, elephant-headed Ganesh, or Ganesha, is one of Hinduisms most popular deities.

Ganesh is the remover of obstacles, the deity whom worshipers first acknowledge when they visit a temple.

Statues of Ganesh can be found in most Indian towns. His image is placed where new houses are to be built; he is honored at the start of a journey or business venture, and poets traditionally invoke him at the start of a book.

Ganesh is also patron of letters and of learning; he is the legendary scribe who, using his commonly held broken tusk, wrote down parts of the Mahabharata Epic.

Ganesh is usually depicted colored red; he is pot bellied, has one tusk broken, and has four arms that may hold a pasam, a goad, and a pot of rice, or sweetmeats. The sweet meats are held in a type of bowl known as a laddus. His appetite for these sweets is legendary and offerings of them are often left at his shrine.

Legend narrates that Ganesha was asked to scribe down the epic of Mahabharata, dictated to him by its author, sage Vyasa. Taking into note the enormity and significance of the task, Ganesha realized the inadequacy of any ordinary ‘pen’ to undertake the task. He thus broke one of his own tusks and made a pen out of it. The lesson offered here is that no sacrifice is big enough in the pursuit of knowledge.

2 thoughts on “About ONE TUSK”