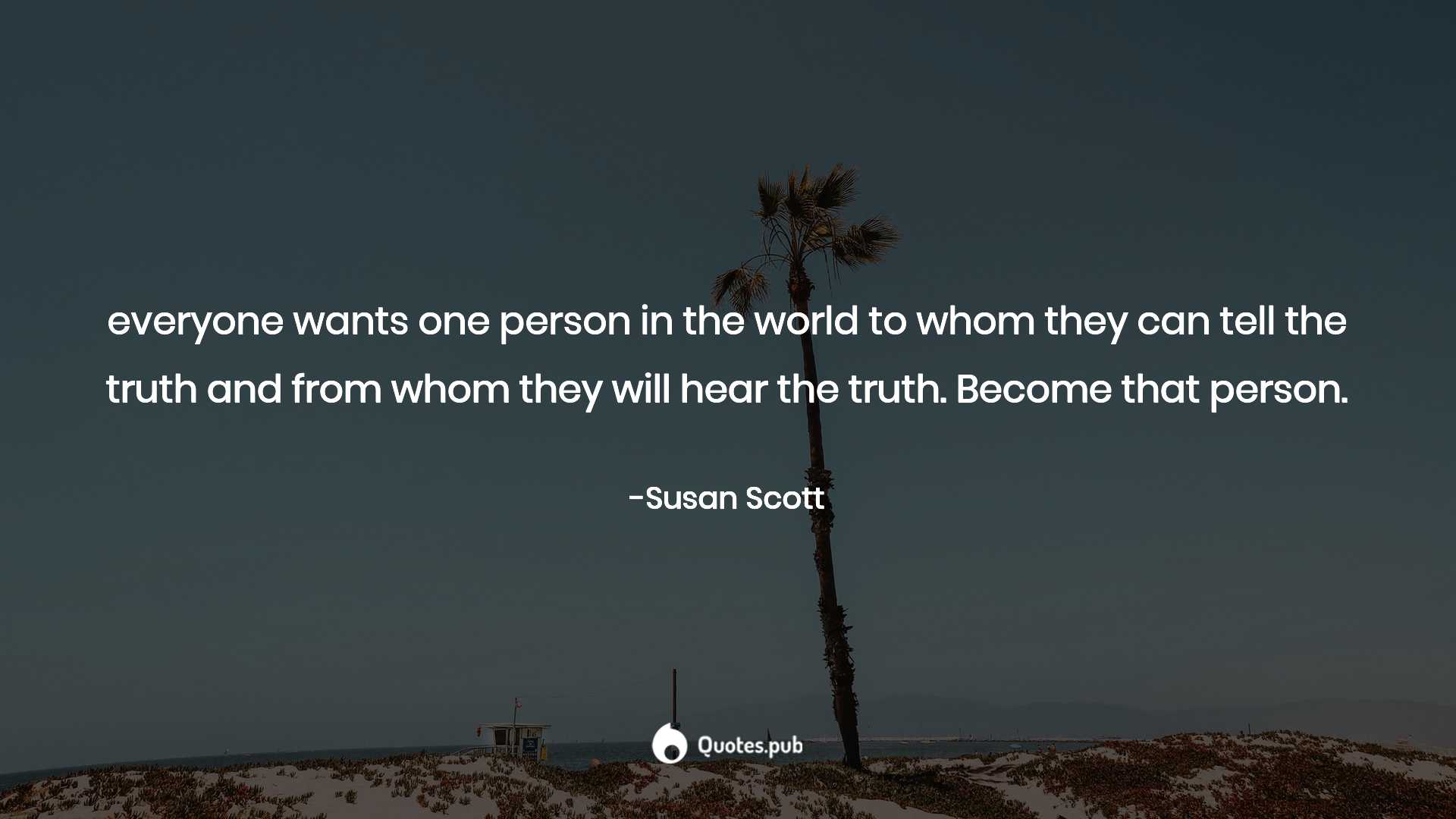 “Deep listening, compassionate listening is not listening with the purpose of analyzing or even uncovering what has happened in the past. You listen first of all in order to give the other person relief, a chance to speak out, to feel that someone finally understands him or her. Deep listening is the kind of listening that helps us to keep compassion alive while the other speaks, which may be for half an hour or forty-five minutes. END_OF_DOCUMENT_TOKEN_TO_BE_REPLACED

We must answer the big questions. What are the questions that need posing? Philosophers, theologians, scientists, and great teachers have debated this for ages:

Whether you are governing a country, running an organization, or participating in a committed personal relationship, your ability to effect change will increase as you become more responsive to your world and to the individuals who are central to your happiness and success.”

There is a Sufi story: It happened in the life of Omar, a great Mohammedan Caliph. He was fighting with an enemy for thirty years. The enemy was very strong and the fight continued – a lifetime of war. In the end, it happened one day that the opportunity came. The enemy fell off his horse and Omar jumped on him with his spear. In just one second the spear would have pierced the heart of the man and everything would have been finished. But in that small gap the enemy did one thing: he spat on Omar’s face – and the spear stopped. Omar touched his face, got up and told the enemy, ‘Tomorrow we start again.’ The enemy was puzzled. He said, ‘What is the matter? I have been waiting for this for thirty years, and you have been waiting for this for thirty years.

I have been waiting, hoping that someday or other I would be on your chest with my spear and the thing would be finished. That opportunity never came to me, but it came your way. You could have finished me in a single moment. What is the matter with you?’

END_OF_DOCUMENT_TOKEN_TO_BE_REPLACED

The real master never gives you principles he only gives insights. He gives you understanding, not commandments. He simply makes you more aware so that whatsoever the situation is you can always respond to it on your own; you do not need to follow a certain fixed principle. He makes you more fluid , more flexible because life goes on changing and if you’re very very inflexible you will suffer. 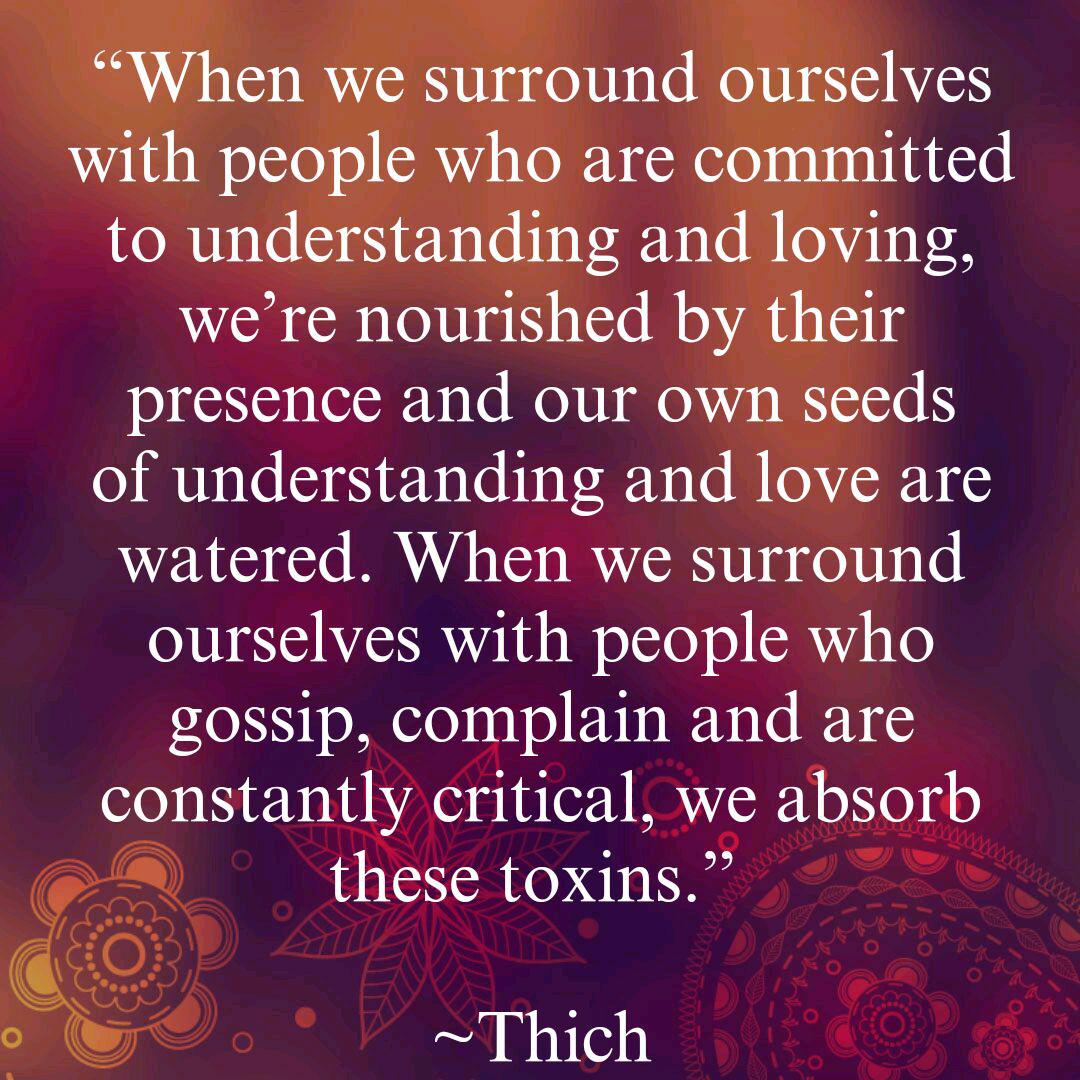 As you look back on your life, you will often realize that many of the times you thought you were being rejected from something good, you were in fact being redirected to something better. You can’t control everything. Sometimes you just need to relax and have faith things will work out. Let go and just let life happen the way it’s supposed to. Sometimes the outcomes you can’t change end up changing you and helping you grow mentally, emotionally or spiritually. When things fall apart, consider the possibility that life knocked them down for a reason. It was not to punish you, but to prompt you to build something better to fit your personality and your purpose. Sometimes things fall apart so better things can fall together.