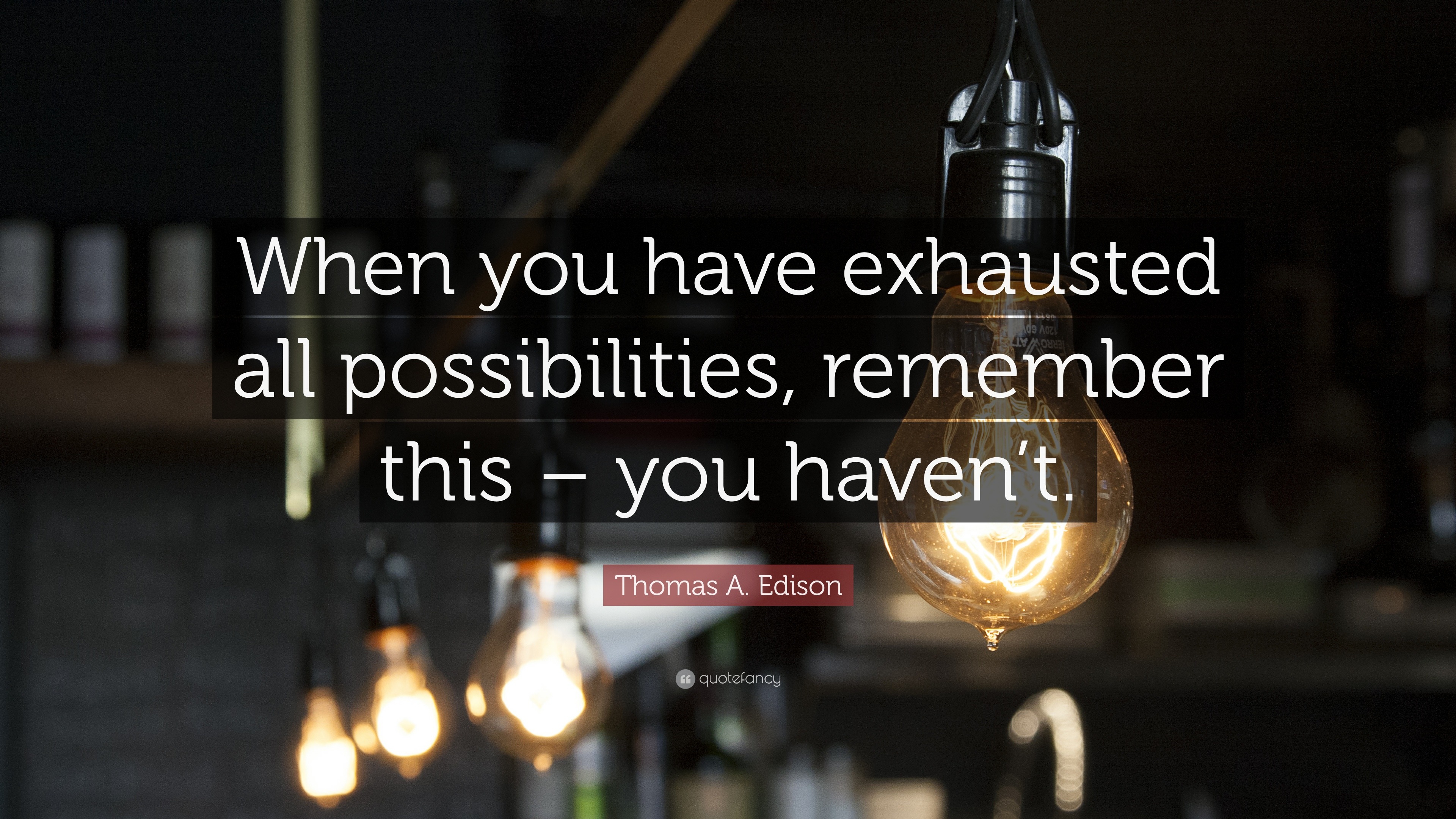 END_OF_DOCUMENT_TOKEN_TO_BE_REPLACED

This is my favourite philosophical story from Aikido

THE TRAIN CLANKED and rattled through the suburbs of Tokyo on a drowsy spring afternoon. Our car was comparatively empty – a few housewives with their kids in tow, some old folks going shopping. I gazed absently at the drab houses and dusty hedgerows.

At one station the doors opened, and suddenly the afternoon quiet was shattered by a man bellowing violent, incomprehensible curses. The man staggered into our car. He wore laborer’s clothing, and he was big, drunk, and dirty. Screaming, he swung at a woman holding a baby. The blow sent her spinning into the laps of an elderly couple. It was a miracle that she was unharmed.

Terrified, the couple jumped up and scrambled toward the other end of the car. The laborer aimed a kick at the…

Ask anyone, “Should people be honest?” and of course their answer will be yes. It has to be! Saying no is to endorse dishonesty, which is like coming out against literacy or childhood nutrition—it sounds like a moral transgression. But the fact is, there are often good reasons not to be honest. When it comes to interacting with other people in a work environment, there are times when we choose not to say what we really think. This creates a dilemma.

END_OF_DOCUMENT_TOKEN_TO_BE_REPLACED

“It isn’t the changes that do you in, it’s the transitions.

Change is situational, transition is the psychological process people go through to come to terms with the new situation.

Change is external, transition is internal.”

How long has it been since you kissed your mother?

END_OF_DOCUMENT_TOKEN_TO_BE_REPLACED

Saying to oneself that one should ask more and tell less does not solve the problem of building a relationship of mutual trust. The underlying attitude of competitive one-upmanship will leak out if it is there. Humble Inquiry starts with the attitude and is then supported by our choice of questions. The more we remain curious about the other person rather than letting our own expectations and preconceptions creep in, the better our chances are of staying in the right questioning mode.