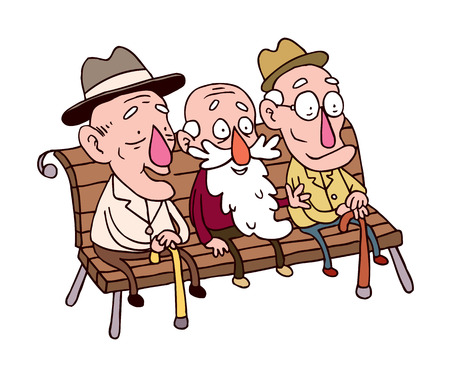 Then they both looked at the third, who was ninety-three. He said, “I would like to be buried with Sophia Loren.” They both felt annoyed, angry and they said, “But she is still alive.” That old man said, “So am I!” This old man must have been something rare. Ninety-three, and he said, “So am I!”