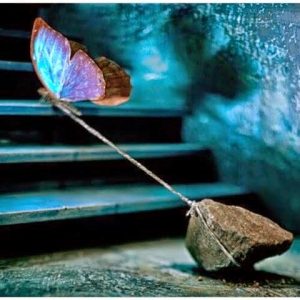 END_OF_DOCUMENT_TOKEN_TO_BE_REPLACED

Now picture a huge, heavy flywheel. It’s a massive, metal disk mounted horizontally on an axle. It’s about 100 feet in diameter, 10 feet thick, and it weighs about 25 tons. That flywheel is your company. Your job is to get that flywheel to move as fast as possible, because momentum — mass times velocity — is what will generate superior economic results over time.

Picture an egg. Day after day, it sits there. No one pays attention to it. No one notices it. Certainly no one takes a picture of it or puts it on the cover of a celebrity-focused business magazine. Then one day, the shell cracks and out jumps a chicken.

All of a sudden, the major magazines and newspapers jump on the story: “Stunning Turnaround at Egg!” and “The Chick Who Led the Breakthrough at Egg!” From the outside, the story always reads like an overnight sensation — as if the egg had suddenly and radically altered itself into a chicken.

Now picture the egg from the chicken’s point of view.

While the outside world was ignoring this seemingly dormant egg, the chicken within was evolving, growing, developing — changing. From the chicken’s point of view, the moment of breakthrough, of cracking the egg, was simply one more step in a… 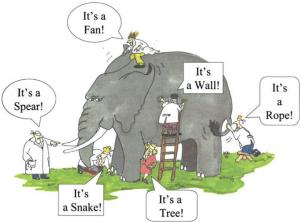 It was six men of Indostan,
To learning much inclined,
Who went to see the Elephant
(Though all of them were blind),
That each by observation
Might satisfy his mind.

END_OF_DOCUMENT_TOKEN_TO_BE_REPLACED 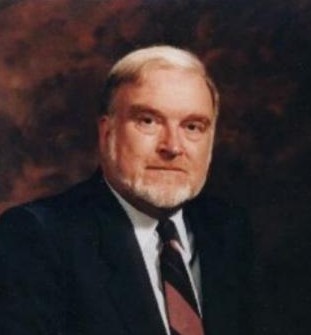 “Try to be surprised by something every day. It could be something you see, hear, or read about. Stop to look at the unusual car parked at the curb, taste the new item on the cafeteria menu, actually listen to your colleague at the office. How is this different from other similar cars, dishes or conversations? What is its essence? Don’t assume that you already know what these things are all about, or that even if you knew them, they wouldn’t matter anyway. Experience this once thing for what it is, not what you think it is. Be open to what the world is telling you. Life is nothing more than a stream of experiences – the more widely and deeply you swim in it, the richer your life will be.”

— Mihaly Csikszentmihalyi (Creativity: Flow and the Psychology of Discovery and Invention)

Flow is when you are completely involved in an activity for its own sake. The ego falls away. Time flies. Every action, movement, and thought follows inevitably from the previous one, like playing jazz. Your whole being is involved, and you’re using your skills to the utmost.” ~Mihaly Csikszentmihalyi

END_OF_DOCUMENT_TOKEN_TO_BE_REPLACED 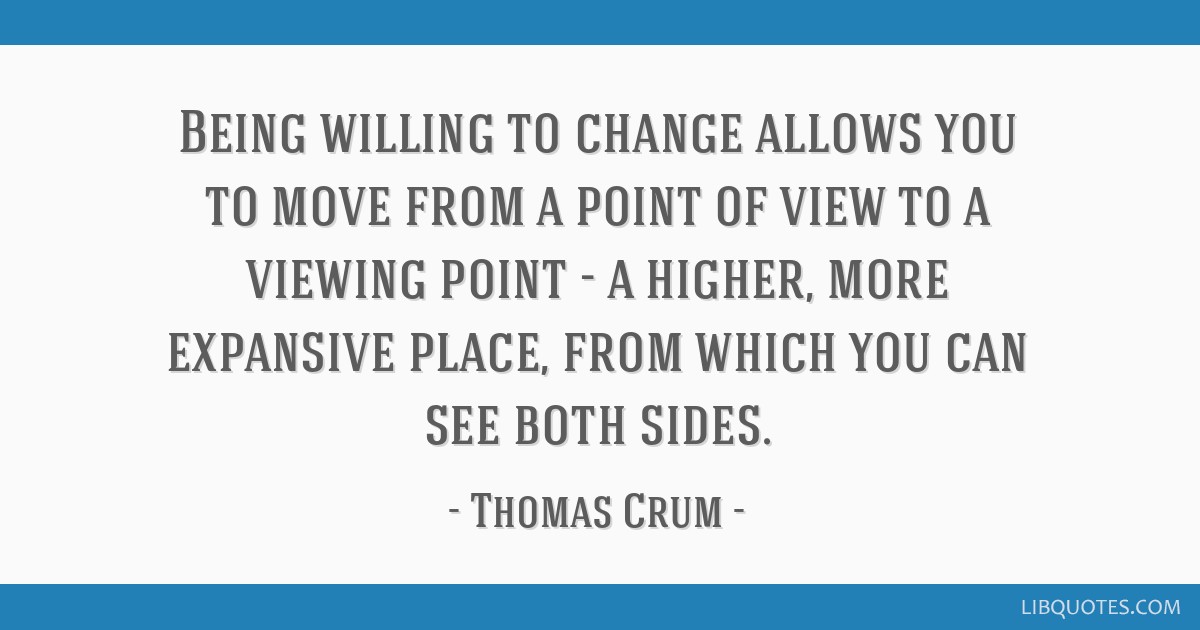