We receive a fatal imprint in childhood, at the time of our greatest plasticity, of our passive impressionism, of our helplessness before suggestion. In no period has the role of the parents loomed as immense, because we have recognized the determinism, but at the same time an exaggeration in the size of the Enormous Parent does not need to be permanent and irretrievable. END_OF_DOCUMENT_TOKEN_TO_BE_REPLACED 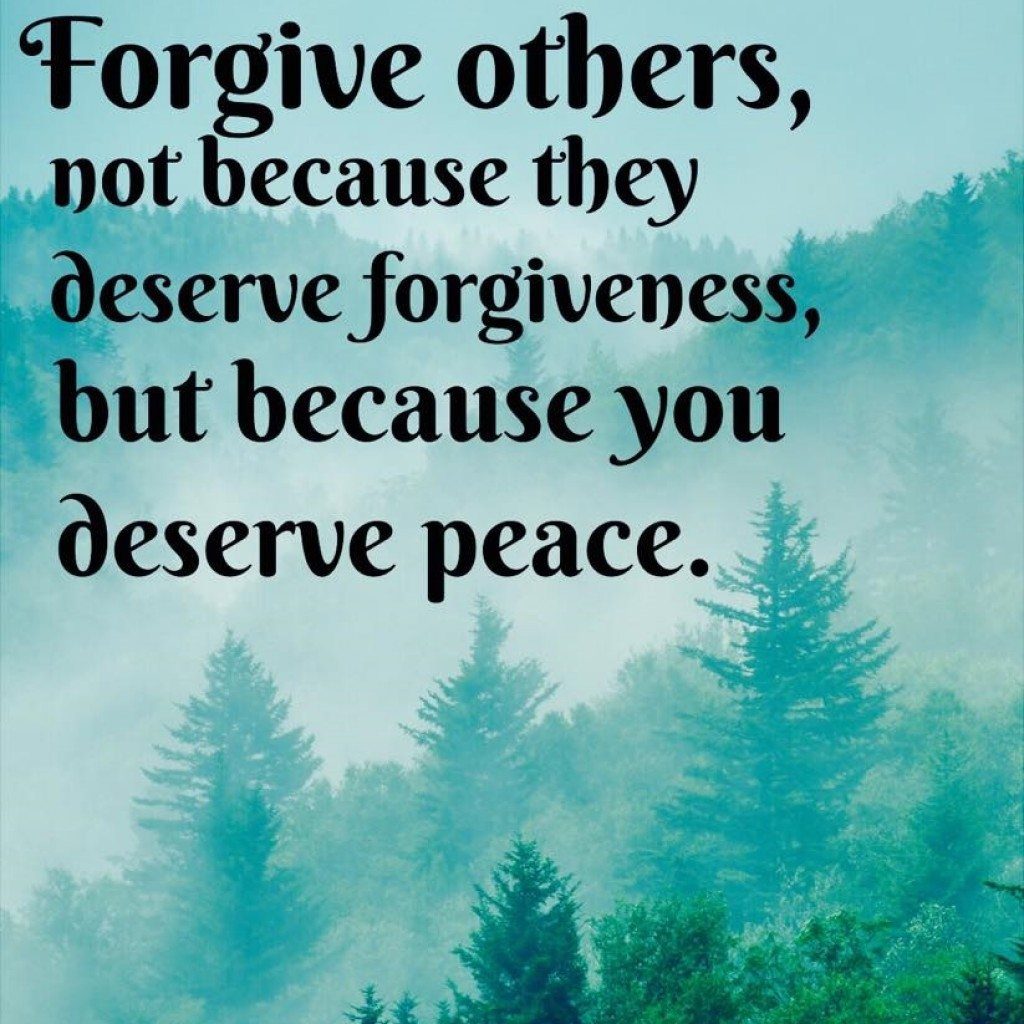 While there are shamanic techniques for cutting the cords that energetically tie us to another person, we can also sever these bonds through the practice of forgiveness. END_OF_DOCUMENT_TOKEN_TO_BE_REPLACED

Q. What is your opinion about social reform?

A. Self reform automatically brings about social reform. Confine yourself to self-reform. Social reform will take care of itself.

– Know who you are and what matters to you.
– Get clear on what you want to happen.
– Picture success in your mind’s eye.
– Be passionate!
– Ask: is it important and worthwhile?
– Work out allies and get a coalition together.
– Don’t forget your loved ones and a good night out!
– Give the media a good story.
– Ask for help from experienced and important people.
– Be very persistent when people say maybe.
– Expect to go off course on a regular basis before you get there!

He who rules men lives in confusion;
He who is ruled by men lives in sorrow.
Yao therefore desired
Neither to influence others
Nor to be influenced by them.
The way to get clear of confusion
And free of sorrow
Is to live with Tao
In the land of the great Void.

If a man is crossing a river
And an empty boat collides with his own skiff,
Even though he be a bad-tempered man
He will not become very angry.
But if he sees a man in the boat,
He will shout at him to steer clear.
If the shout is not heard, he will shout again,
And yet again, and begin cursing.
And all because there is somebody in the boat.
Yet if the boat were empty.
He would not be shouting, and not angry.

If you can empty your own boat
Crossing the river of the world,
No one will oppose you,
No one will seek to harm you.

The straight tree is the first to be cut down,
The spring of clear water is the first to be drained dry.
If you wish to improve your wisdom
And shame the ignorant,
To cultivate your character
And outshine others;
A light will shine around you
As if you had swallowed the sun and the moon:
You will not avoid calamity.

A wise man has said:
“He who is content with himself
Has done a worthless work.
Achievement is the beginning of failure.
Fame is beginning of disgrace.”

Who can free himself from achievement
And from fame, descend and be lost
Amid the masses of men?
He will flow like Tao, unseen,
He will go about like Life itself
With no name and no home.
Simple is he, without distinction.
To all appearances he is a fool.
His steps leave no trace. He has no power.
He achieves nothing, has no reputation.
Since he judges no one
No one judges him.
Such is the perfect man:
His boat is empty.

END_OF_DOCUMENT_TOKEN_TO_BE_REPLACED

What are you offering the young generation; what have you to offer them? Have you ever considered it? What have you, the older generation, to offer to the younger? END_OF_DOCUMENT_TOKEN_TO_BE_REPLACED

“A passenger in a railway train keeps his load on the head by his own folly. Let him drop it down; he will find the load reaching his destination all the same. Similarly let us not pose as the doers, but resign ourselves to the Guiding Power.”