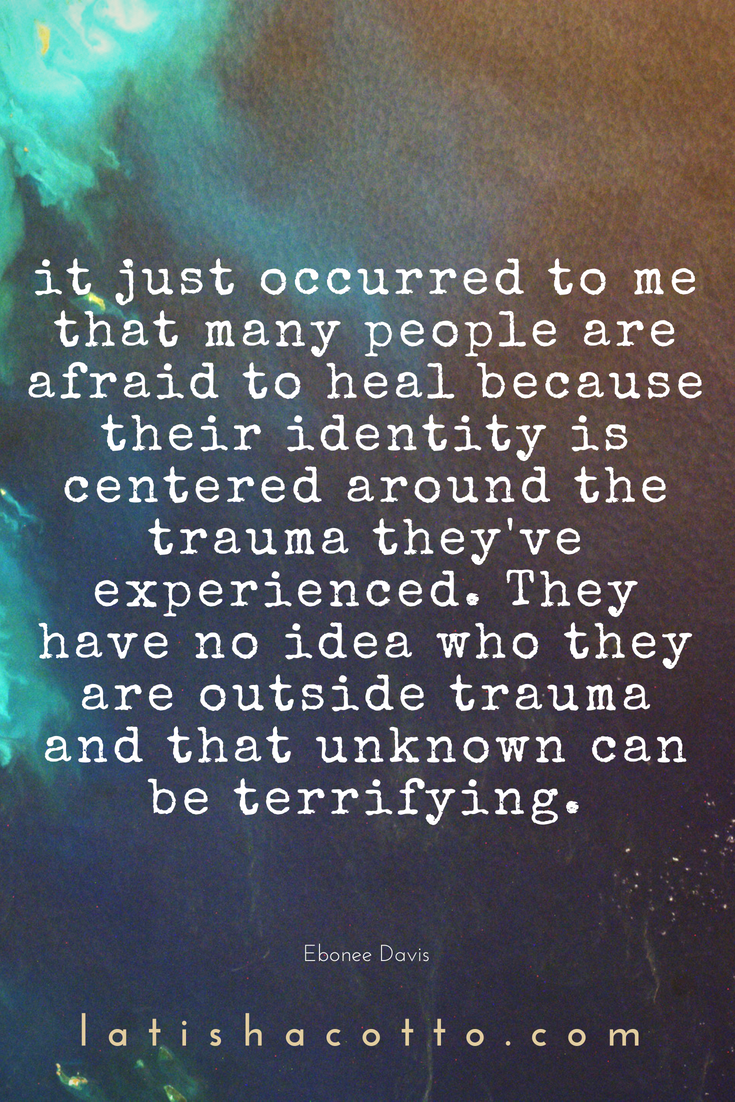 One day a man was walking down the street on his way to work.  As he walked down the street, there were dogs on just about every front porch and they all would bark as the man walked passed them.  However, there was one dog that he remembered, because this dog was just sitting there and he was whimpering and whining and moaning, you know the little whimpering sounds dogs make when they are wounded or in some sort of pain. Well this particular dog was just sitting there on the front porch making those sounds.  The man was curious as to why this dog wasn’t barking like the other dogs and why he was whimpering.

END_OF_DOCUMENT_TOKEN_TO_BE_REPLACED

What are the critical communication secrets that stellar leaders possess? What are the leadership practices they use consistently? These are the questions I’ve obsessed with as I’ve worked alongside and coached top executives at Fortune 500 companies and entrepreneurs alike. The answers reflect both science and art. I have distilled practices of superb leaders who are highly self-aware, flexible, adaptable, and balanced between chaos and stability. I dub these men and women Quantum Leaders, and most of them go on to become truly extraordinary leaders. They are acutely aware that they must first manage themselves to achieve successful communication with others. The first five skills relate to managing self and the next five skills to managing relationships……

There is a very wonderful incident which occurred in Vivekananda’s life.

One day, his mother was very ill and on her deathbed. Now it suddenly struck Vivekananda that there was no money in his hands and he was unable to provide her with the necessary medicine or food. It made him very angry that he was unable to take care of his mother when she was really sick. When a man like Vivekananda gets angry, he gets really angry. He went to Ramakrishna – there was nowhere else to go, even if he got angry, that was where he went.

Ramakrishna being a worshiper of Kali, had a Kali shrine in his house. He said “Does your mother need medicine and food? Why don’t you go and ask the Mother for what you want?” It sounded like a good idea to Vivekananda and he went into the shrine.

After about an hour, he came out and Ramakrishna asked, “Did you ask the Mother for food, money and whatever else your mother needs?”

Vivekananda replied, “No, I forgot.”

Ramakrishna said, “Go back inside again and ask.”

Vivekananda went into the shrine again and came back after four hours. Ramakrishna questioned him, “Did you ask the Mother?”

Vivekananda said “No, I forgot.”

Ramakrishna again said. “Go inside again and this time, don’t forget to ask.”

Vivekananda went inside and after almost eight hours, he came out. Ramakrishna again asked him, “Did you ask the Mother?

Vivekananda said “No, I will not ask. I have no need to ask.”

Ramakrishna replied “That’s good. If you had asked for anything in the shrine today, this would have been the last day between you and me. I would not have seen your face ever again, because an asking fool does not know what life is about. An asking fool has not understood the very fundamentals of life.”

Prayerfulness is a certain quality. If you become prayerful, if you become worshipful, it is a fantastic way to be. But if you are praying with an expectation that you will get something, then it is not going to work for you.- Sadhguru

( This is an excerpt from Isha Blog article by Sadhguruhttp://isha.sadhguru.org/…/stories-swami-vivekananda-life-…/ )

END_OF_DOCUMENT_TOKEN_TO_BE_REPLACED

Let’s say that you’re tired of feeling fatigued and unhealthy, so you decide that you want to change the way you treat your body. If you remain at the level of jaguar, you’ll create specific goals of weight loss and exercise.